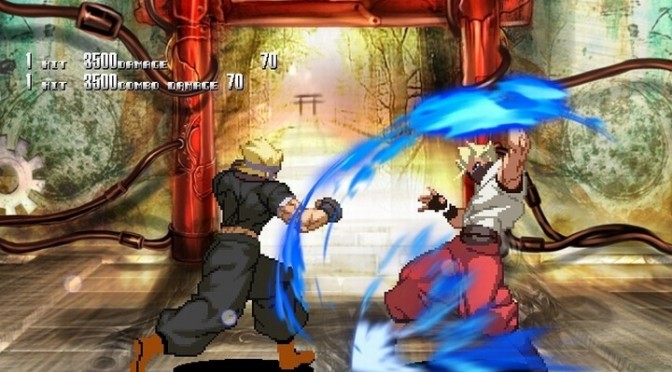 According to Nyu Media, the PC release expands upon the NESiCAxLive version that was released in Japan last year with additional features that include:

Character Commentaries
In addition to the previously announced dynamic commentators, the characters of Yatagarasu AoC will cheer you on.

English AND Japanese language support
The entire game and all dynamic commentary have been localized into both Japanese and English, and the languages can be toggled from within the game.

New Story
Find out what unfolds behind the scenes of Yatagarasu Attack on Cataclysm in this new side story.

New Stage: Shogun
A brand new stage based on a real life setting.