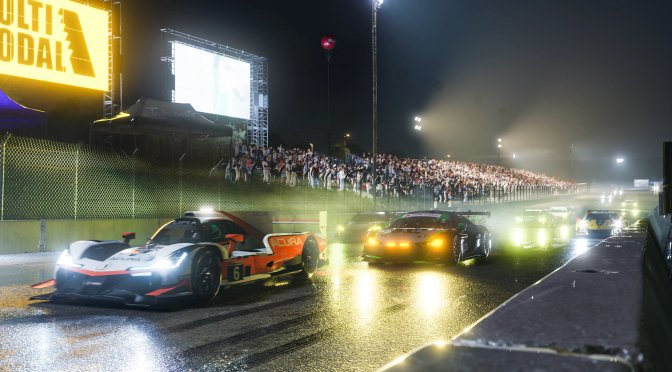 Microsoft has shared some new tech details about the next Forza Motorsport game, and has released a new in-engine video. This video showcases some truly amazing visuals, so be sure to watch it if you are fans of the series.

According to the devs, Forza Motorsport will feature over 500 real-world cars at launch. Moreover, the game will pack more than 800 unique upgrades and custom modifications. Not only that, but the game will start with 20 environments featuring multiple track layouts for players to master.

Turn10 Studios was able to depict 10 times more realistic detail including highly detailed vegetation and overgrowth. And, since people have criticized the previous Forza games, this new Forza Motorsport will include tens of thousands of fully animated 3D spectators.

It’s also worth noting that the game will have dynamic time of day with weather including track temperatures, wet driving surfaces and rubbering in for each track.

Lastly, Forza Motorsport will have real-time Ray Tracing on track.