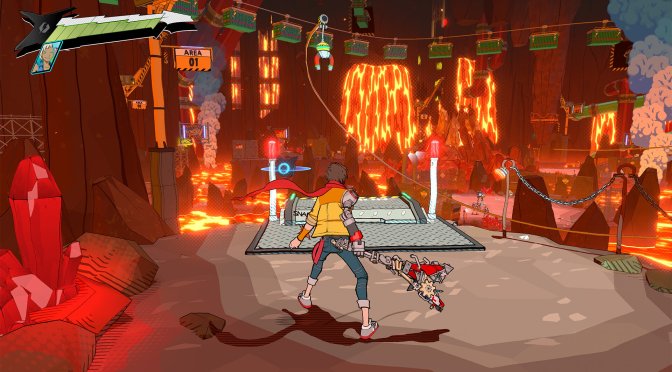 Bethesda has announced the latest game from Tango Gameworks, creators of Evil Within and Ghostwire Tokyo, called Hi-Fi RUSH. Hi-Fi RUSH is a new action game where the world syncs to the music, and below you can find its debut gameplay trailer.

In this game, players will take on armies of corporate drones in satisfying, rhythm-amplified combat. Players will time their moves to pull off flashy Beat Hits, hard-hitting special abilities and even combination attacks with their allies.

“Players must feel the rhythm to enhance Chai’s actions, pulling off heavy Beat Hits at the end of a combo like a cymbal crash, or syncing up with one of his allies for a devastating tag-team finisher. In Hi-Fi RUSH, every battle is an opportunity to play out your own music video fantasy, seamlessly coordinating all your moves with the soundtrack.”

Hi-Fi RUSH is already available for purchase on Steam. Yeap, this is a stealth drop so it will be interesting to see whether this was the right call. After all, this week we get both Forspoken and Dead Space Remake, and Hogwarts Legacy is just around the corner.

Oh, and the game uses the Denuvo anti-tamper tech!