“At BMW we are thrilled to offer fans the first chance, whether it’s in game or on the road, to experience the brand new BMW M5 in ‘Forza Motorsport 4. Forza Motorsport’ players are some of the most loyal and passionate automotive fans in the world, so the choice to partner with Turn 10 Studios to feature our car in the game and on the cover of the Limited Collector’s Edition was an obvious win for BMW. We invite fans everywhere to celebrate the new M5 debut in ‘Forza Motorsport 4’ on 14 October”.

Forza Motorsport 4’s the Limited Collector’s Edition will be priced at £59.99 ERP and will be available exclusively from GAME and Gamestation. 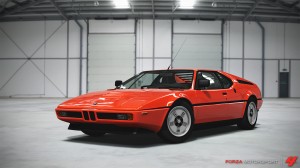 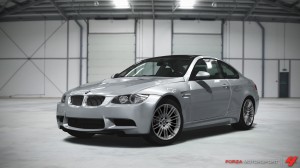 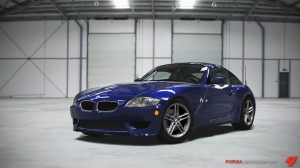 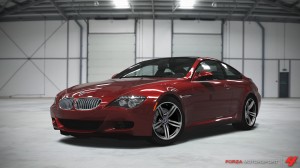 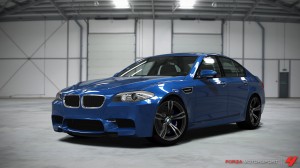 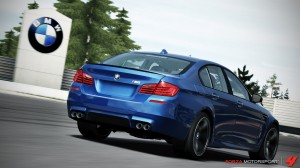 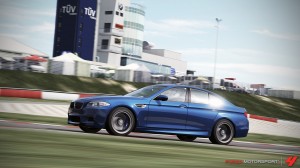 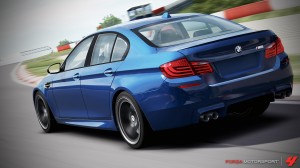 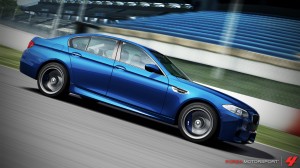 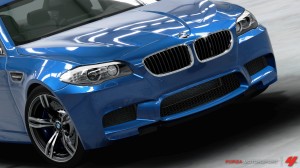 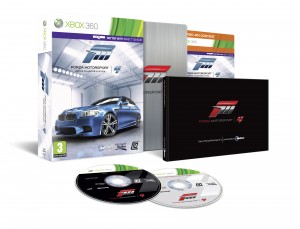