Gangster Games has informed us about its debut indie title called Forgive Me. According to the team, Forgive Me will focus on the story of five suicides that have made ??the ultimate gesture of love, to despair, to racial prejudice, for heroism and ask for forgiveness.

“Every suicide, lived at different times, however, has a feature that is common to others. But to discover this mystery, the player will have to break down the boundaries of Death and really know what lies beyond the light. A journey that will change the fate of your own soul.”

Forgive Me is an adventure open world, and will be based on the solution of a single quest to solve to enter the interior of the immense tower that dominates the game’s world.

The game has been in development for several months and will be available for both PC and Mac platform, at the beginning of 2014.

Gangster Games has also revealed the first screenshots of Forgive Me. To be honest though, they are not up to what we’d expect from a title scheduled for release next year (you can easily notice a lot of low-res textures and – generally speaking – the game’s visuals feel ‘flat’ and ‘bland’). Still, we kind of hope that its gameplay will make up for its mediocre graphics or that the team will overhaul them before releasing it. 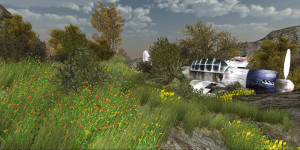 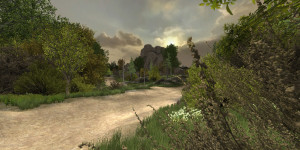 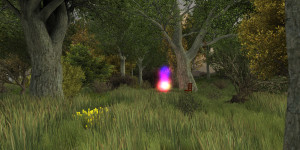