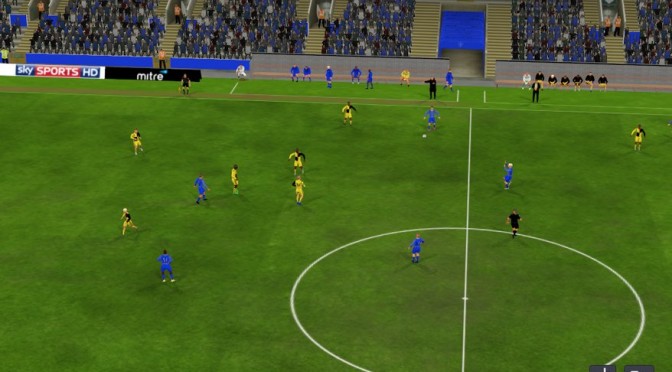 “For some time now it’s been clear to us that there is no ‘one size fits all’ football management experience. While a huge number of our fans have the time and dedication required to devote themselves to the ‘full’ simulation, there’s an equally-large number who prefer a more streamlined option. Not only that, but the widespread availability of mobile devices means that people are playing in different ways. The introduction of Football Manager Touch as a standalone offering – playable across computer and tablet – means that we now offer something for everyone.”

Fantasy Draft will give players the chance to build their own dream team and compete in a mini league, while the Create-A-Club mode will let players create custom-build clubs.

In order to celebrate this announcement, SEGA has released the first screenshots for Football Manager 2016 that can be viewed below. 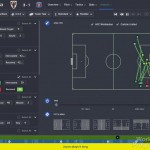 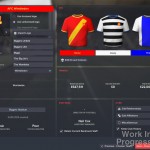 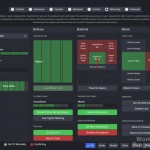 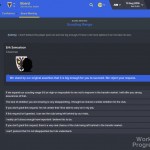 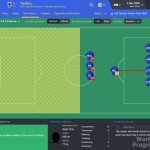 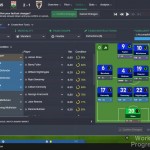 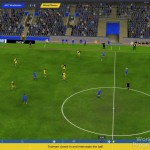 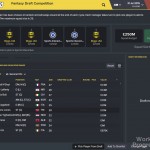 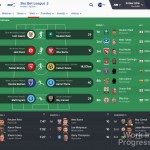 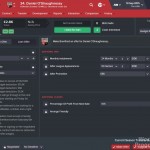 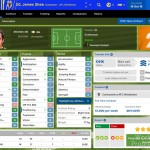