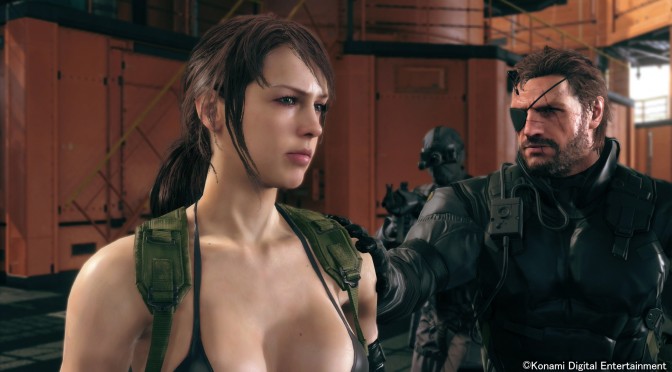 A lot of rumours surrounded the release of Mad Max and Metal Gear Solid V: The Phantom Pain about their DRMs. Well, today we can confirm that both of these titles are using the Denuvo Anti-Tamper technology; a tech that was present in Lords of the Fallen, FIFA 16, Dragon Age: Inquisition and Batman: Arkham Knight.

After all, both Metal Gear Solid V: The Phantom Pain and Mad Max run ridiculously amazing on the PC.

In similar news, a number of PC users also claimed that Denuvo Anti-Tamper was responsible for breaking their SSDs. As Denuvo has already told us, this is far from true.

“Completely wrong rumor which is repeated over and over although many 3rd party tests (as well as we) state that our solution does not perform read / write operations to the HDD (hence we have no negative impact on the lifetime of SSDs or any other hardware component).”

Last but not least, our sources claim that Metal Gear Solid V: The Phantom Pain has been cracked.

Lords of the Fallen, FIFA 16 and Dragon Age: Inquisition enjoyed almost one month of being uncracked, however it appears that this won’t be the case with Metal Gear Solid V: The Phantom Pain.