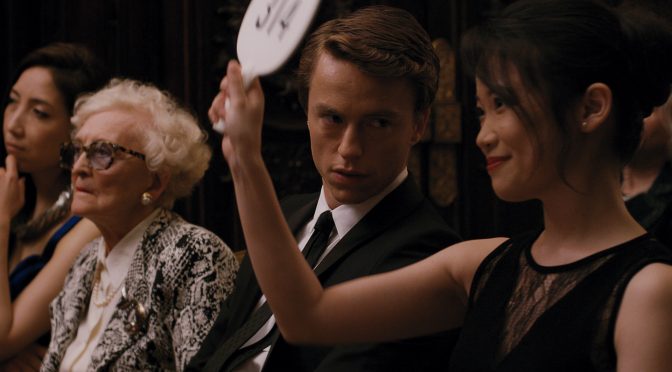 “After being forced into the robbery of a lucrative auction house, mathematics student Matt is left proving his innocence in the brutal London heist.”

According to the press release, players’ choices will have consequences from the very start, right through to the very end, and the game will feature seven total endings.