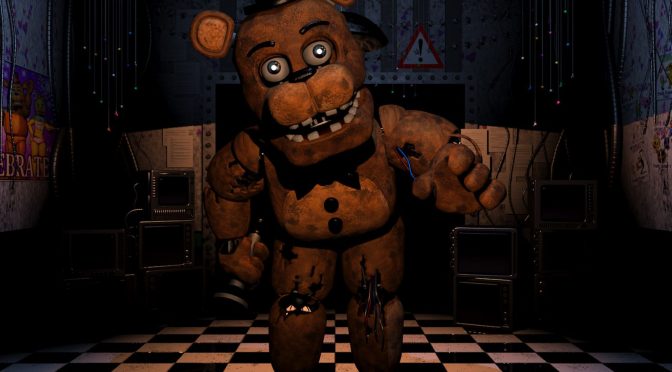 Now here is something really cool. UE4-FNaF-fangame-Dev is working on a fan remake of the first Five Nights at Freddy’s in Unreal Engine 4. UE4-FNaF-fangame-Dev has made the latest version of his remake available to the public, though we should note that this is currently more of a preview/proof of concept than a full game.

Still, this is the better than nothing, especially since most fan remakes never see the light of day. So kudos to UE4-FNaF-fangame-Dev for releasing it.