Avalanche Studios has released the first screenshots for its upcoming Mad Max title. Mad Max will be a new open world, third-person action game where players become Mad Max, a lone warrior in a savage post-apocalyptic world where cars are the key to survival. The game is planned for a 2014 release on PC, X360, PS3, PS4 and XBOne. Enjoy! 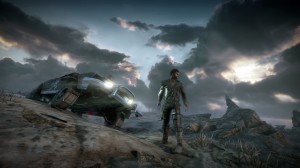 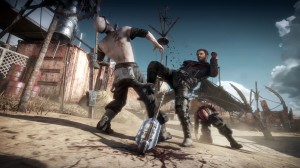 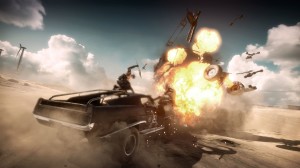