Oddworld Inhabitants has just revealed the first screenshot from the HD remake of Oddworld: Abe’s Oddysee. The game centers on the titular Abe, a Mudokon slave working at the RuptureFarms meat processing factory on Oddworld. When he discovers that he and his fellow Mudokons are to be slaughtered and processed into the corporation’s new product line-up he decides to escape and liberate as many enslaved Mudokons as he can along the way. The player assumes the role of Abe as he attempts escape from the factory in a perilous quest to emancipate his downtrodden people. The reboot is slated for a 2013 release and the following is a WIP shot. Enjoy! 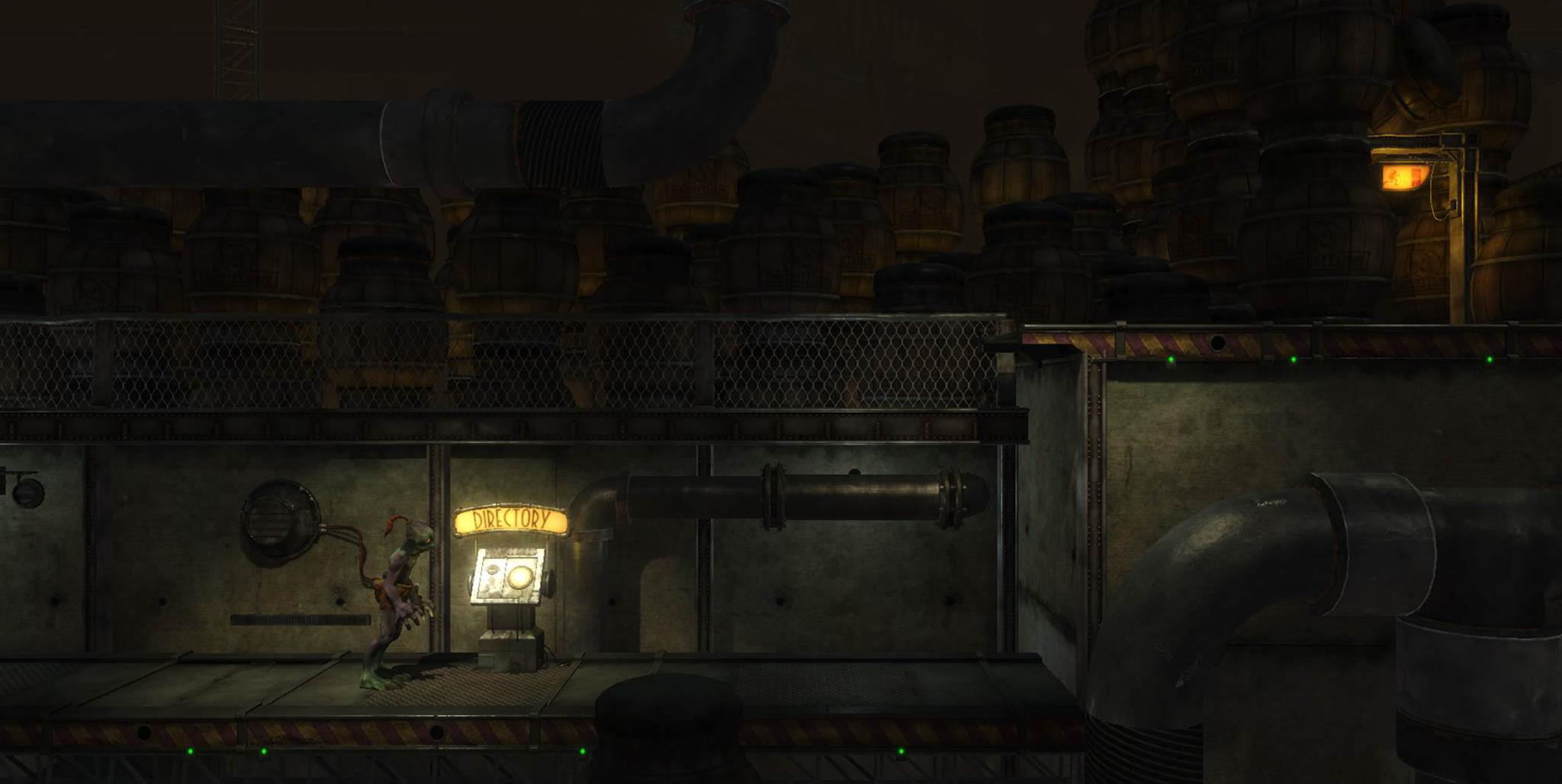