Orbitron challenges players to fend off waves of enemies in a series of looping, side-scrolling stage, similar to Midway’s arcade classic game, Defender. In its PC version, players can use either the keyboard controls or Xbox controller for PC and the UI and HUD have all been created for display in 1920×1080. 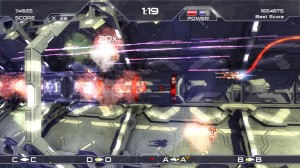 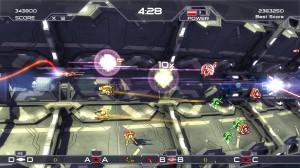 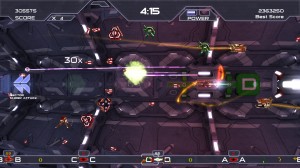 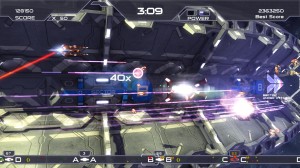 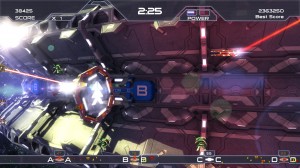 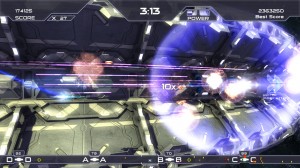 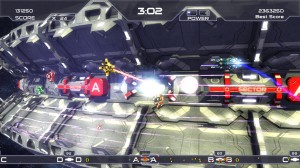 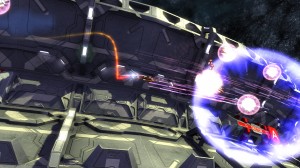 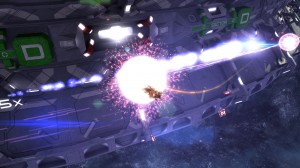 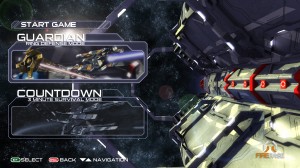