Below you can find the first images for Windows 11. 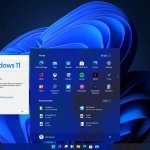 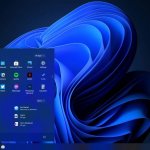 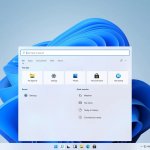 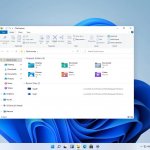 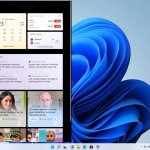 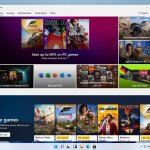 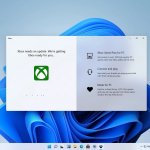 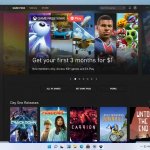 Microsoft CEO Satya Nadella and chief product officer Panos Panay will be presenting at the Windows event. Microsoft’s Windows event will start at 11AM ET / 8AM PT on June 24th.