It appears that the NVIDIA GeForce GTX 1660Ti is real as the first Ashes of the Singularity benchmark has surfaced online. According to the results, the PC system that was equipped with this latest GPU was 1200 points faster than a similar featuring an NVIDIA GeForce GTX1060.

Now I should note that Ashes of the Singularity relies heavily on the CPU, which is why these benchmark results may not be representative of the real performance difference between the GTX1060 and the GTX1660Ti. Still, and from everything we’ve heard so far, the GTX 1660Ti is real and will be most likely unveiled next month. 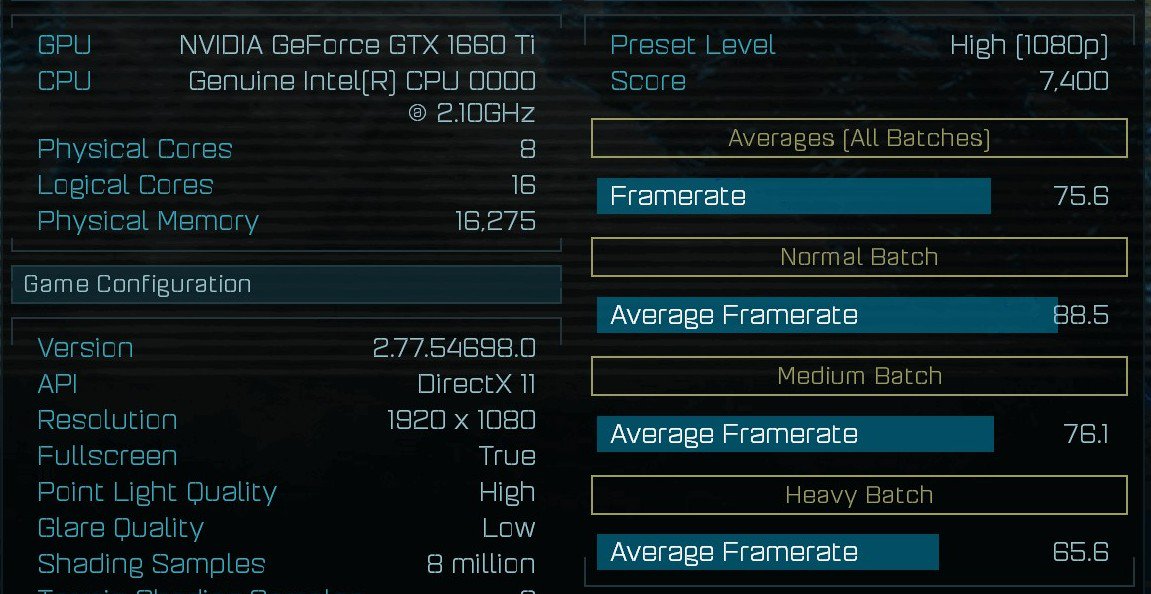 According to reports, the NVIDIA GeForce GTX1660Ti will use the TU116 GPU, will feature 1536 CUDA cores and will come with 6GB of GDDR6 memory. It is said that this brand new graphics card will target mid-range customers, will be based on the Turing architecture and will not be equipped with any RT cores.