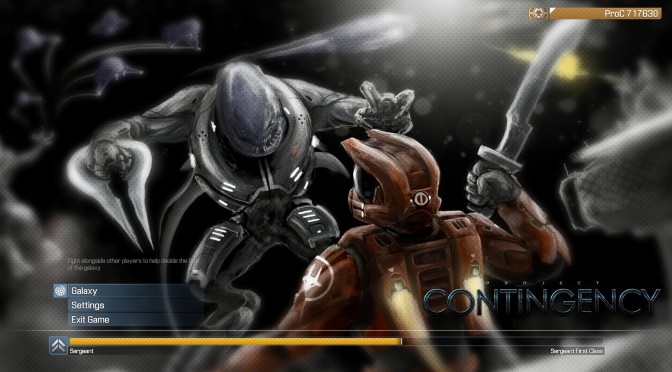 Back in 2014, we informed you about a Halo fan game that was built using Epic’s Unreal Engine 4, Project: Contingency. This Halo game was originally using Crytek’s CRYENGINE but the team has decided to switch engines, and yesterday a new trailer surfaced.

Similarly to Installation 01, Project Contingency will have new assets, created from the scratch (the team is not using any ripped or stolen assets from any sources), and will focus on multiplayer instead of a single-player campaign.

As of June 2016 the game has been in a pre-alpha state and the team has not announced when it will enter its beta phase or when it will launch a closed or an open beta testing.

It’s pretty great that there are two multiplayer Halo fan games under development for the PC, although – and as usually with fan projects – it will take a long time until we can get our hands on them. As said, the game has been in development since 2014 and there is no word yet on when it will be complete.

But anyway, enjoy the following trailer and stay tuned for more!