KUNOS Simulazioni, the team behind Ferrari Virtual Academy and netKar PRO, has released the first, in-game screenshots for their upcoming racing sim game, Assetto Corsa. According to the company, these screenshots are from the game’s alpha build and we can safely say that they can rival Project CARS’ graphics. 2012 is going to be an amazing year for all PC racing sim fans as Project CARS, Assetto Corsa, rFactor 2 and GTR 3 are planned for release. Enjoy the screenshots after the jump! 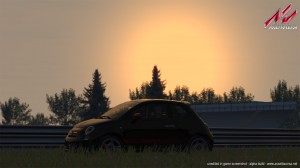 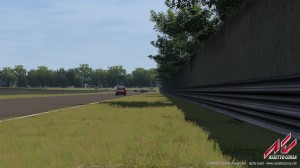 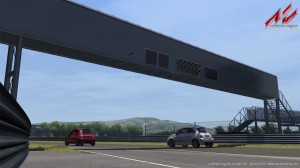 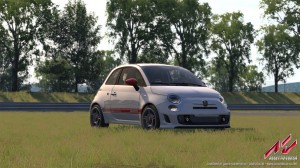 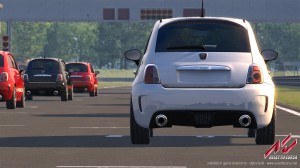