Gaijin Entertainment announced today the approach of the Star Conflict closed beta test. Those interested in taking part to play and beta test this upcoming MMO space action game can sign up now, with the closed beta scheduled to start in the near future. Star Conflict will release on PC later this year. Developed by Star Gem, Star Conflict will feature exciting, adrenaline-packed gameplay sure to satisfy fans of true space simulators as well as players of 3D action shooters. In addition, the company has released some brand new screenshots that can be viewed bellow.

Three thousand years have passed since the first colonists left Earth. In a remote corner of the galaxy, Sector 1337, the ruins of a great civilization of Precursors has been discovered—all that remained after a mysterious Cataclysm destroyed their entire world. The potential risks don’t stop mankind. Without consideration for the danger, armies, mercenaries, and adventurers have flocked to the sector to sift through the ruins and loot its abandoned artifacts—and they’re prepared to fight to bring these treasures home. This is where Star Conflict starts, with a fierce battle between the three main Factions the developers have created to represent their vision of humanity’s future.

Later this year, players will choose their side, their combat roles, and their spaceships, and they will join their friends to fight Star Gem’s intergalactic conflict.

Those interested in helping the developers with the project and wishing to be one of the lucky few to play it early can complete the form on the sign-up page of www.star-conflict.com. 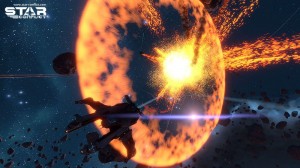 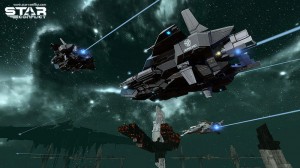 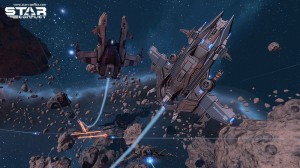 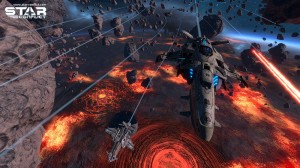 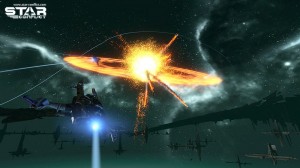 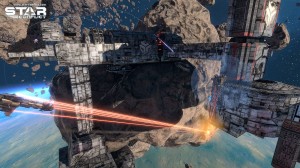 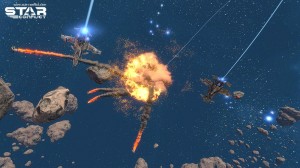 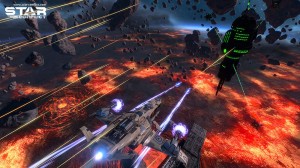 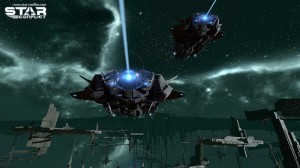 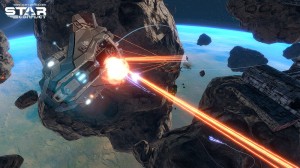