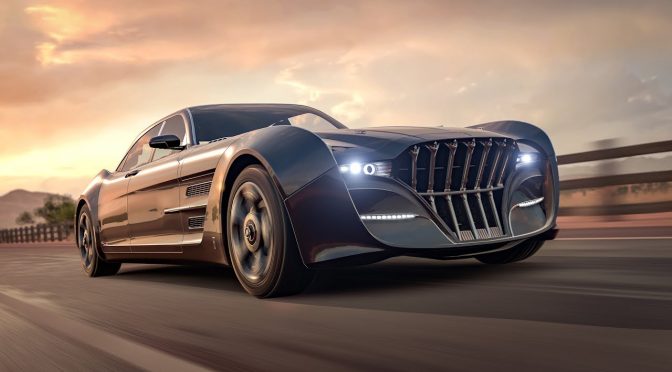 So yeah, while there is still no PC version of FINAL FANTASY XV, PC gamers can at least take the Regalia for a ride in Forza Horizon 3 and pretend they are playing Square Enix’s JRPG in free roaming. 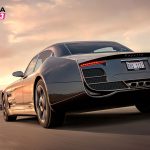 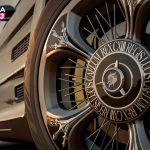