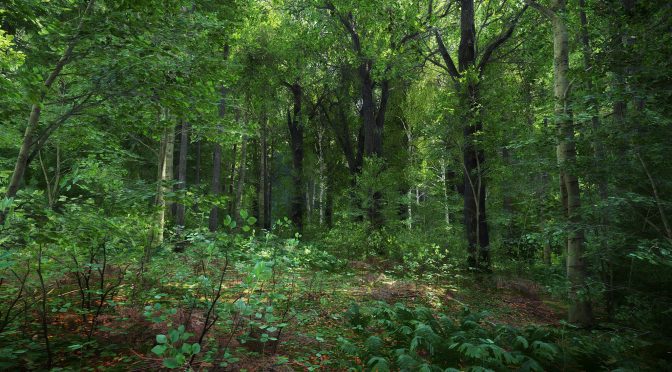 Danielvonluchau, Luke and Ultimate Immersion have shared some screenshots and a video, showcasing the world of Kingdom Come: Deliverance. And as you will see below, this is a great looking game. This title also shows the power and capabilities of CRYENGINE. Because let’s be honest here: it’s been a while since we saw a really beautiful game in CRYENGINE (and while PREY had an amazing style, it did not push the graphical boundaries at all).

The attention to detail is astounding in the following screenshots. The lighting system that Warhorse Studios is using is also incredible, and contrary to other titles, the game’s environments feel organic. 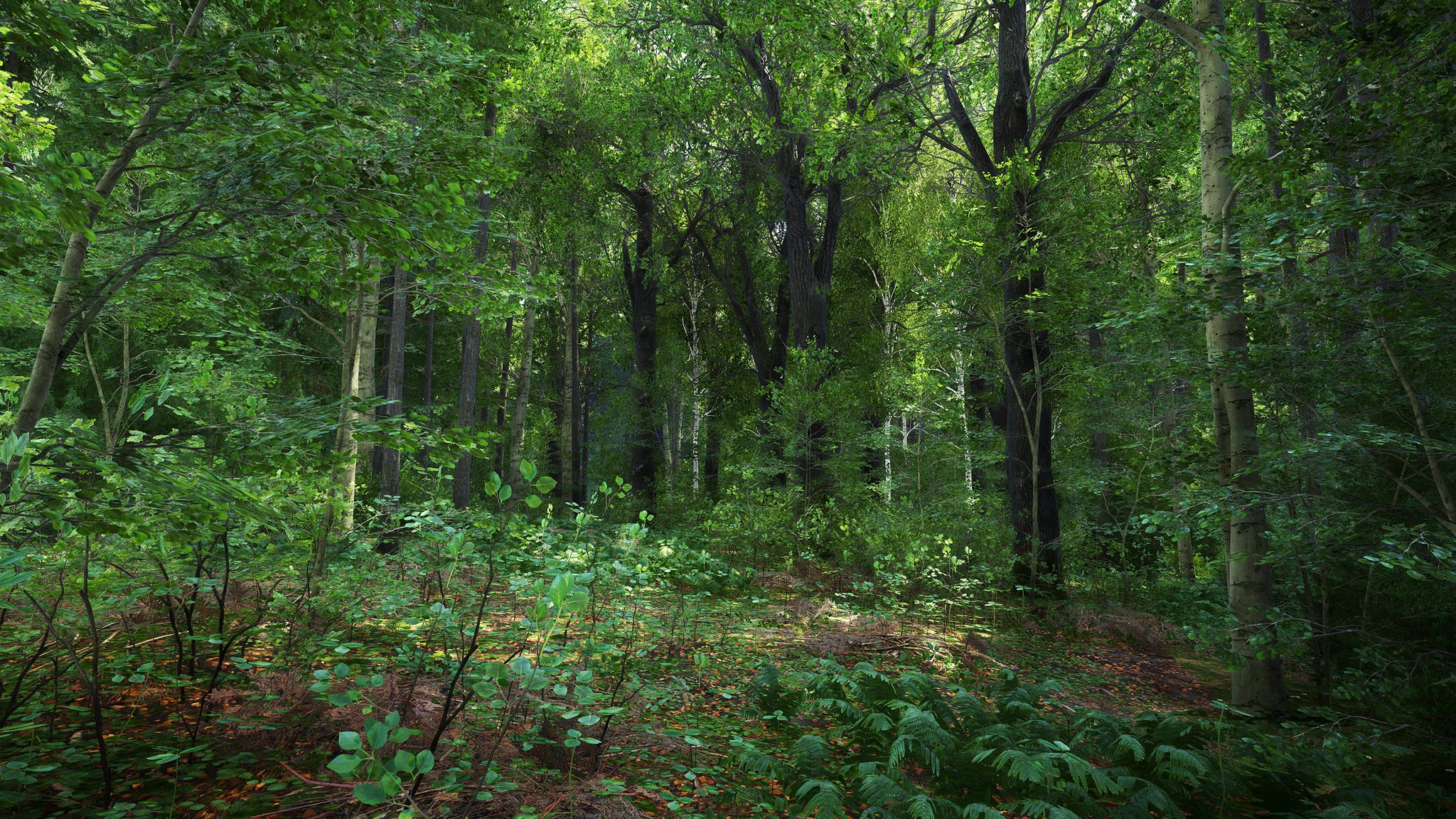