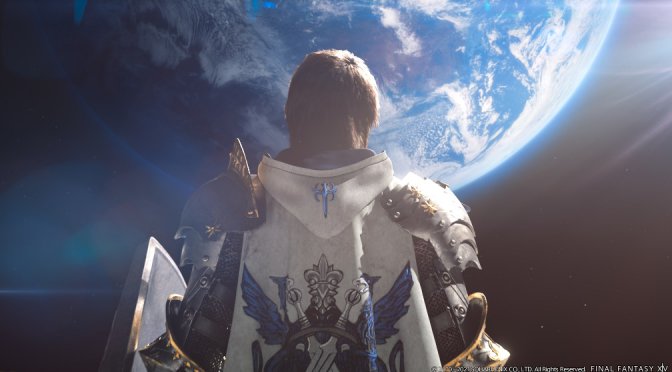 Square Enix has revealed the first details for Patch 5.5, the next major update for its critically acclaimed MMORPG, Final Fantasy XIV Online. Titled “Death Unto Dawn,” Patch 5.5 will be split in two parts and set the stage for the Endwalker expansion.

Part one is headlined by the third chapter of YoRHa: Dark Apocalypse—the NieR-inspired alliance raid featuring the work of guest creators Yosuke Saito and YOKO TARO. Moreover, it will pack an abundance of new story and battle content, system updates, and more.

Below you can find the key features of this upcoming update.