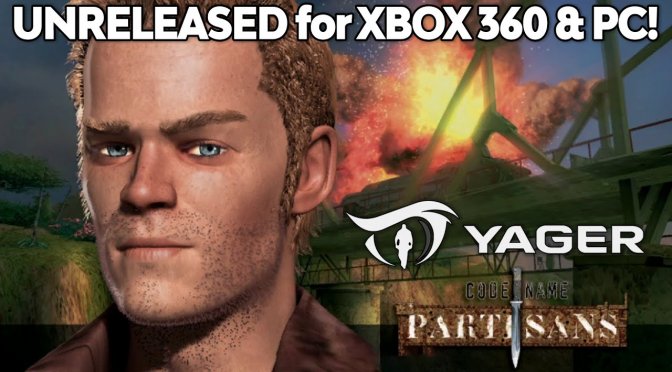 This prototype was in development in 2003-2004. YAGER was originally planning to complete and release the game on PC and the original Xbox. However, the team decided to abandon Microsoft’s first console and focus on releasing the game on PC and Xbox 360.