Square Enix has released the first trailer and screenshots for Final Fantasy XIV: A Realm Reborn. This new, reworked version of FF XIV will be coming shortly in both PS3 and PC. The game has been rebuilt from the ground up and focuses on the concept of rebirth with a new world and storyline. Enjoy the new media and stay tuned for more! 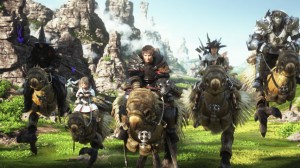 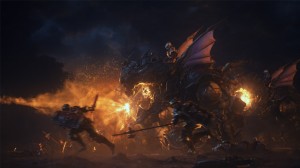 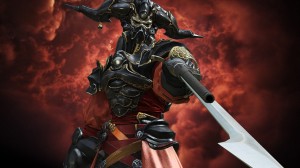