SEGA announced today that Saints and Heroes, the brand-new elite unit pack for Total War: Shogun 2, is available for download. Honed by years of relentless training and tempered in the fires of countless battles, these nine legendary warrior units are the masters of their combat disciplines, and stand head-and-shoulders above their rank-and-file brothers.

Batter the enemy into submission with the war-clubs of Tadakatsu’s Tetsubo Warriors. Perform devastating flank attacks with The Spears of Shizugatake, spear-wielding cavalrymen of the first order. Or strike fear into the hearts of your opponents with Hanzo’s Shadows, elite Ninja who are unparalleled in the use of stealth, and trained to scale castle walls at lightning speed.

All nine of the elite units in the Saints and Heroes unit pack are available for use in both single player and multiplayer modes of Total War: Shogun 2. 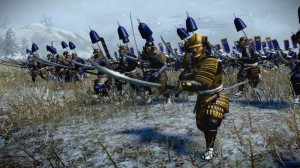 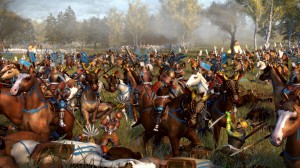 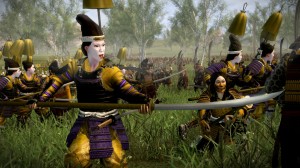 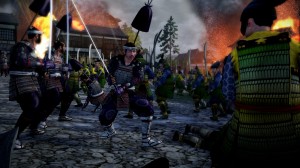 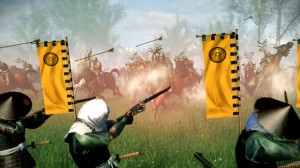 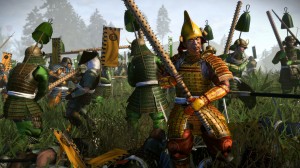 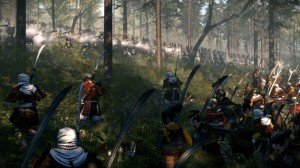 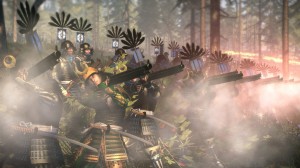