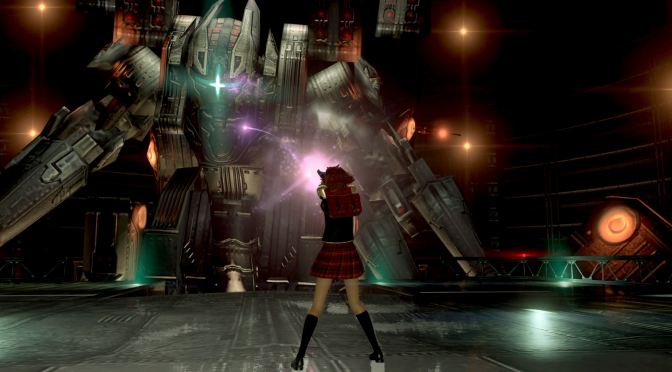 FINAL FANTASY TYPE-0 HD will be released on the PC on August 18th, and like many of you, we’ve been wondering whether the PC version would feature an unlocked framerate. After all, this is a must for pretty much every PC game, right? Well, unfortunately the game will come with a locked framerate.

@D_S_O_Gaming The framerate will not be unlocked I'm afraid

Below you can find the game’s PC announcement trailer!