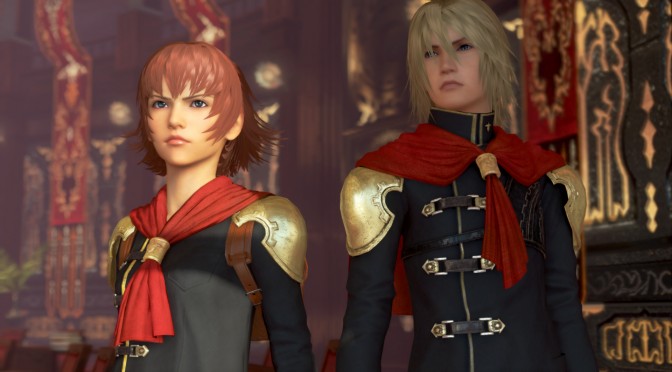 SQUARE ENIX today officially announced that FINAL FANTASY TYPE-0 HD for PC will be bringing graphical upgrades and new gameplay features to the platform as the game director originally envisioned.

“Developing FINAL FANTASY TYPE-0 HD for Steam gave us the opportunity to fully realize our original vision of the game in an enhanced and refined experience exclusively for PC players.”

The full list of PC minimum and recommended system requirements is listed below. 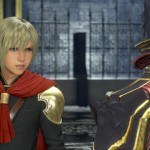 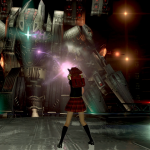 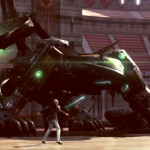 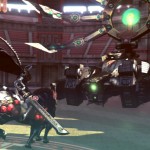 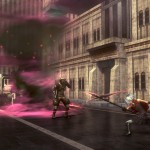 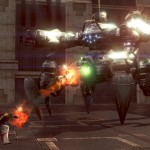 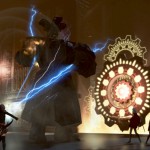 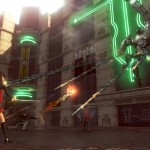 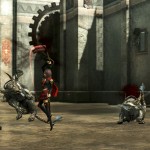 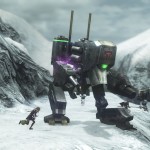 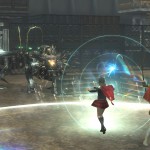 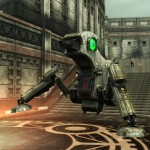 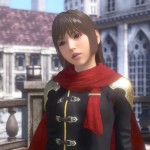 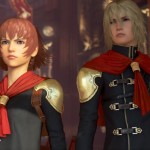 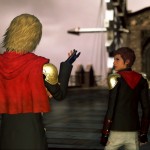 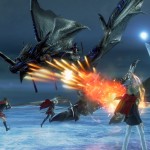 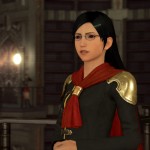