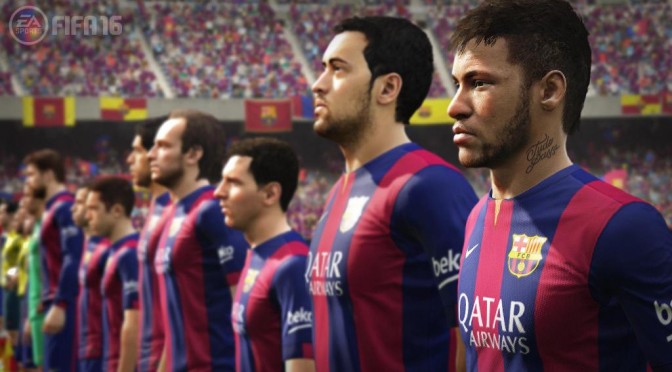 EA Sports has released the official PC requirements for FIFA 16. FIFA 16 will require a 64bit operating system and will only support DX11 GPUs. In addition, the game will need at least 15GB of free hard disk space and 4GB of RAM. The game releases on September 22nd and you can view the full specs below.