In anticipation of Far Cry 3’s upcoming E3 trailer, Ubisoft has released two new wallpapers for it that can be viewed below. Truth be told, we’re a bit worried about Far Cry 3’s direction, so we are really looking forward to its E3 trailer. Here is hoping that Ubisoft will impress us this time around and will offer some footage to showcase the game’s open environments and let’s hope that players will be able to approach their objectives via different routes. Enjoy and stay tuned for more! 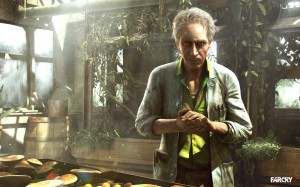 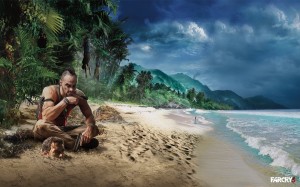