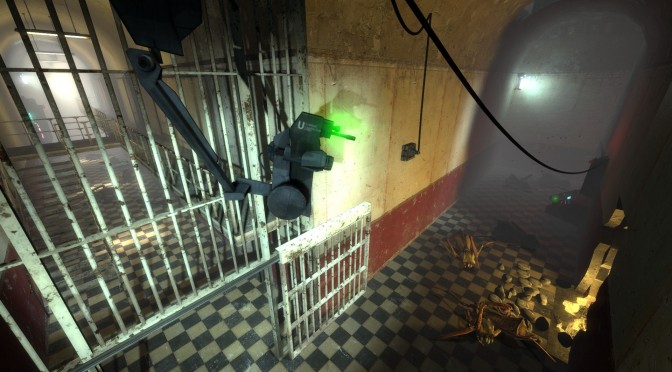 Now here is a nice surprise. While Valve does not currently have any plans (at least officially) for a new Half-Life title, it did give its approval for the release of a fan sequel to Half-Life: Opposing Force. Which sounds awesome considering this will be the next Half-Life game we’ll be getting, even if it’s made by a single person (Richard Seabrook).

According to its description, Prospekt begins in the Nova Prospekt prison in the Half-Life universe.

“Gordon Freeman is slowly being overrun by soldiers in the prison, however unknown to him, his Vortigaunt allies manage to find some help from a forgotten hero.”