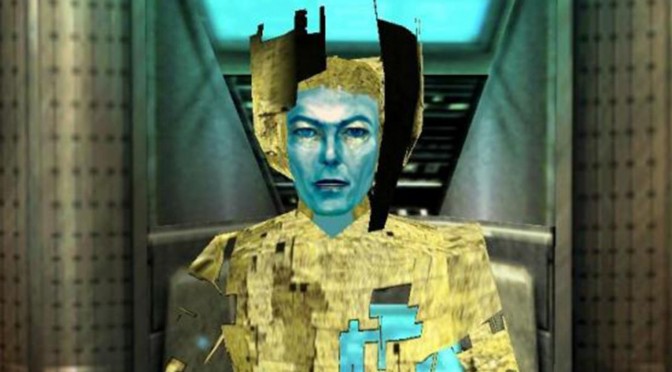 It’s been a rough year for rockers readers, we’ve lost Scott Weiland, Lemmy Kilmister who fronted my favorite metal band and now another of my favorite artists, David Bowie, who is probably the most iconic rockstar to die since Freddie Mercury. Late 2014 saw the permanent retirement of Malcolm Young of AC/DC on account of his dementia.

In memory of David Bowie Square Enix is doing something very cool, right now fans can grab Omikron: The Nomad Soul free of charge. Released in 1999 for SEGA Dreamcast and Microsoft Windows, Omikron developed something of a cult following, particularly in the Dreamcast fanbase where it’s still held in high regard in their remaining online outposts. The game was developed by Quantic Dream of Heavy Rain fame, which they eventually focused on over a sequel to Omikron due to a lack of publisher interest in the latter.

David Bowie’s influence on Omikron included input on story and gameplay elements, he made two cameos in the title as in-game characters and he wrote some songs for the game’s soundtrack which would later be re-purposed for his Hours album.

To get your hands on Omikron free of charge, head over to http://bit.ly/se_omikron and use promo code omikron, all lower case. The delivery method is a Steam code. The deal lasts until the 22nd of January.