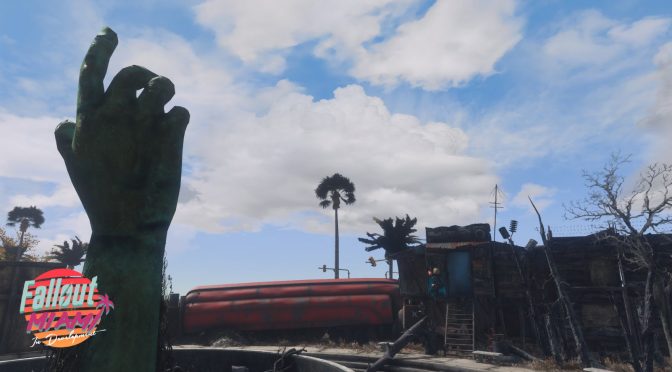 The team behind Fallout Miami, a Fallout 4 mod that is set around Miami Beach, has released some new screenshots and an official teaser trailer for it. Fallout Miami is a total conversion that aims to recreate Miami Beach, featuring new quests and enemies and offering lots of gameplay hours.

As the team stated in its latest update, in order to fit all of the interesting locations of Miami Beach, it has taken a few creative liberties though its map remains mostly accurate to the real world area it wants to represent. The city will be divided into several districts, each with its own unique locations and atmosphere. These districts are:

It sounds really ambitious so it will be interesting to see whether the team will be able to finish it. For now, take a look at the following screenshots and its official teaser trailer below! 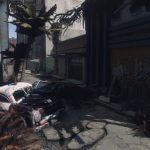 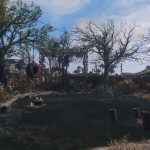 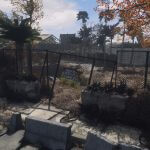 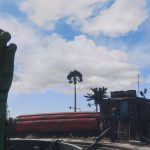