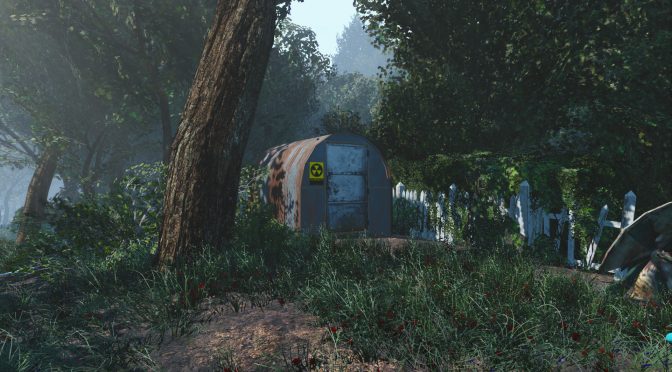 Modder ‘Wandering Ranger’ has released a new mod for Fallout 4 that introduces to it a new bunker inspired by the 111 Cloverfield Lane movie. This bunker is located behind the Sole Survivor’s home in Sanctuary Hills and features workbenches, clutter, and plenty of storage.

Furthermore, it packs fun references to the movie, a useable sink and kitchen, unique storage containers throughout the shelter and loads of clutter.

However, there are also some bugs that the modder has not fixed yet. These bugs/issues/glitches are: