Fallen Earth: Global Territory Control will feature all new settlements and outposts throughout the world that can be conquered by each of Fallen Earth’s player factions, settlements that can be captured and grant sole property rights to the owning faction, allowing them to extract valuable resources from the territory.

In addition, the faction with the strongest territorial claim gets a passive buff improving core combat skills, Precision, Power, and Death Toll, Experience, Faction, Random AP gain, as well as harvesting and crafting speed by 5-10%.

An all new level 50+ PvP area will be introduced and will be called The Foothills. This new area will be filled with rare and valuable resources.

“Global Territory Control finally gives our faction what they’ve always wanted – control of the canyon! We’ve been listening to all the feedback from our players and are proud to finally release GTC and change the face of the Wasteland – so join a faction and join the fight!”

As a special incentive, GamersFirst is offering gamers the Light Slugthrower Rifle. The gun is an advanced version of the all new “Junk Tech” starter rifle which features a higher damage output than its “little brother”. Players can grab the Light Slugthrower rifle by simply entering the promo code “JUNKTECH” either in-game or by clicking the Redeem Code button on the Fallen Earth Website. To access the Marketplace in-game, players can click on the $ button on the bottom of their minimap. The code expires on June 1 2012. 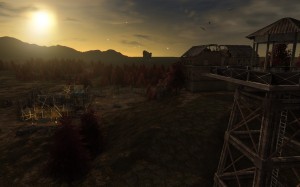 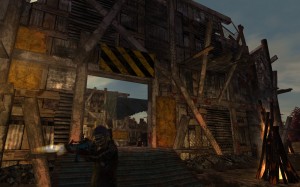 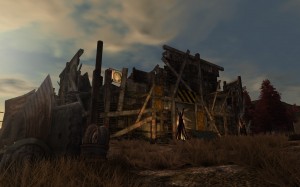 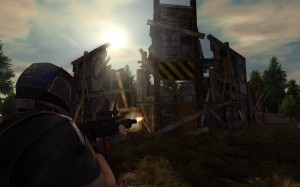 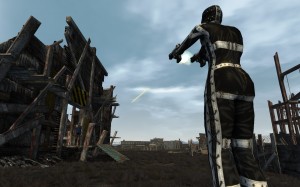