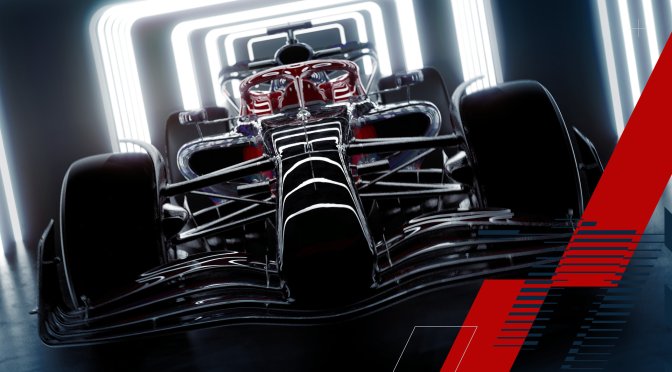 F1 22 releases on July 1st and Compusemble had the chance of testing an early version of this new F1 racing game. And according to the publication, F1 22 will feature numerous Ray Tracing effects on PC.

Alongside the ray-traced reflections and shadows that F1 21 also featured, F1 22 will have ray-traced ambient occlusion and ray-traced transparent reflections. Furthermore, the game will support NVIDIA’s DLSS tech.

Compusemble has shared a video, showcasing the game running on an NVIDIA GeForce RTX 3080Ti in 4K. The publication used the game’s Ultra settings and enabled all the Ray Tracing effects. They also tested all DLSS modes, as well as native 4K.

From the looks of it, the RTX3080Ti is able to offer an almost constant 60fps with DLSS Quality Mode. In our opinion, though, it’s best to either use DLSS Balanced Mode in 4K on this powerful GPU or disable some Ray Tracing effects. By doing that, you’ll most likely get a constant 70fps experience. After all, F1 22 is a racing game and it benefits from framerates higher than 60fps.