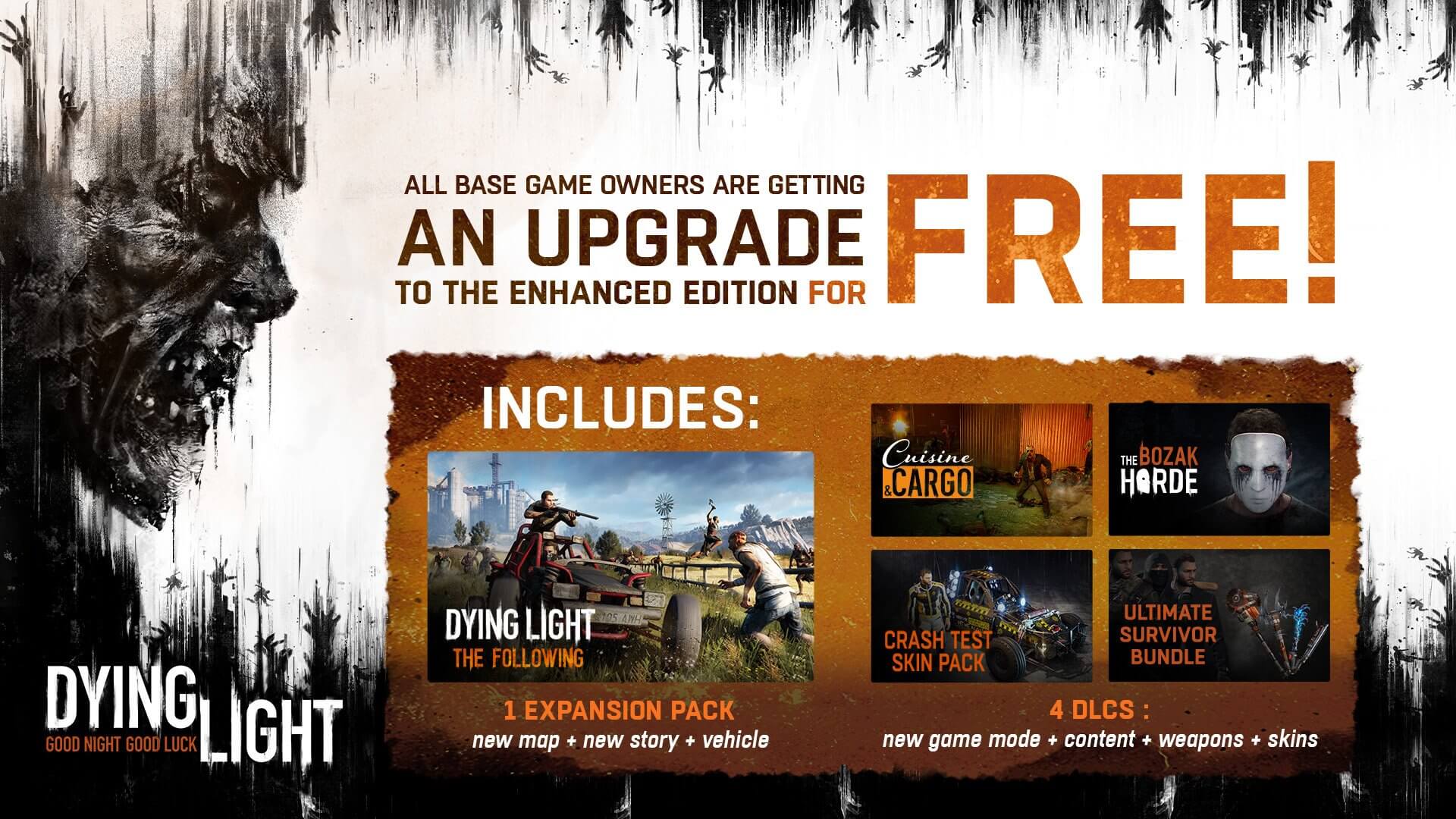 Techland has also released a hotfix patch that addresses some bugs. For instance, it fixes the multiplayer matchmaking system. Additionally, it fixes the game’s invite system for both sending and receiving an invite. Not only that, but it also resolves a crash that could occur launching the game with a PS4/Xbox controller.