In the demo, players will sample two of the game’s new features, Young Driver Test and Season Challenge. In the Young Driver Test, which takes inspiration from the real-life event held at Abu Dhabi, players will learn how to handle and get the most out of motorsport’s most exciting and responsive racing cars with a series of tests and videos.

Gamers will then sample Season Challenge, a new game mode where players will compete across just ten races to become the number one driver on the grid. In the demo, gamers will pick a rival and aim to beat them in a five lap race at Monza, the iconic 3.6 mile track where cars can reach a top speed of 218m.p.h.

Codemasters has also released a new set of screenshots and a demo trailer that can be viewed below. Enjoy! 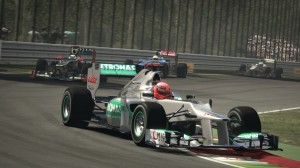 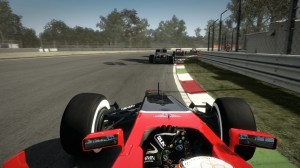 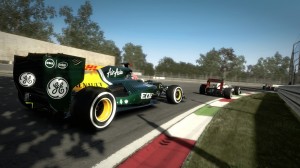 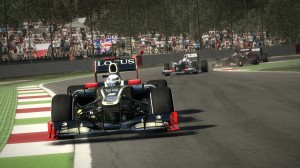 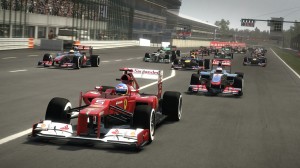 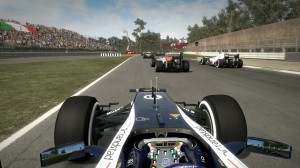