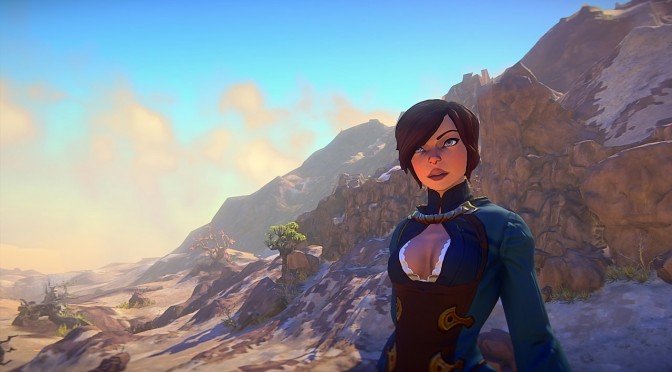 Daybreak Games has announced that after much review and consideration, EverQuest Next has been cancelled. Daybreak Games claimed that EverQuest Next would not meet the expectations we – and all of you – have for the worlds of Norrath, which is why the team decided to cancel it.

“For those familiar with the internals of game development, you know that cancellations are a reality we must face from time to time. Inherent to the creative process are dreaming big, pushing hard and being brutally honest with where you land. In the case of EverQuest Next, we accomplished incredible feats that astonished industry insiders. Unfortunately, as we put together the pieces, we found that it wasn’t fun. We know you have high standards when it comes to Norrath and we do too. In final review, we had to face the fact that EverQuest Nextwould not meet the expectations we – and all of you – have for the worlds of Norrath.”

Shanks concluded that the future of the EverQuest franchise as a whole is important to Daybreak Games, and that its passion to grow the world of EverQuest remains undiminished.