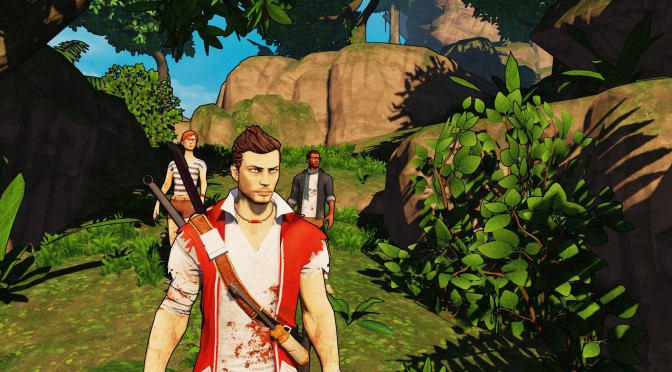 Deep Silver has released a new set of screenshots for Escape Dead Island, as well as its launch trailer. This single-player spin off game in the Dead Island series launches on Tuesday, November 18 for PS3, Xbox 360 and PC for $39.99. The game’s story revolves around Cliff Calo, who is not immune to the zombie virus and is searching for the truth behind the epidemic while struggling to maintain his own sanity. Enjoy! 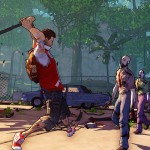 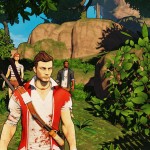 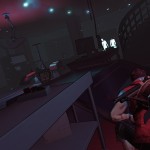