Epic Games has revealed some comparison screenshots and a video for its new anti-aliasing technique that was first used in its Infiltrator Tech Demo. Epic’s AA solution is called Temporal AA, is supported by Unreal Engine 4.4, and promises to be among the best modern-day AA techniques. We do have to note, however, that while Temporal AA does an incredible job at eliminating jaggies, it slightly blurs the whole image (a side effect similar to the one introduced by FXAA). Enjoy! 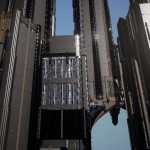 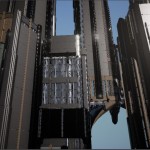 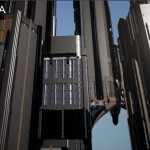