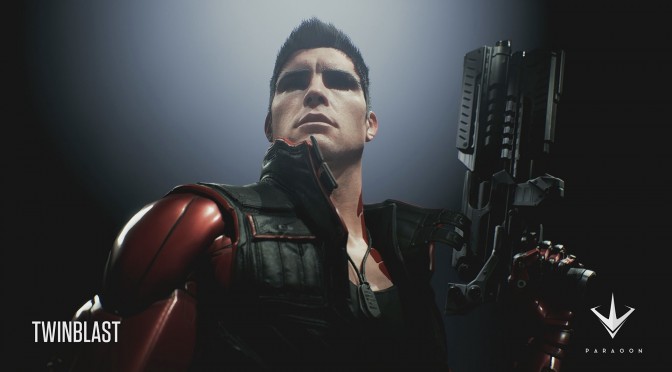 Epic Games has just revealed a new PC title called Paragon. Paragon is powered by Unreal Engine 4 and is coming in early 2016. From the looks of it, this is a multiplayer title, though we still don’t know whether this is a F2P game or not. Epic Games has released a teaser trailer for Paragon, showing an in-game playable hero. Those interested can head over to its official website and sign up for the game’s beta. Enjoy!