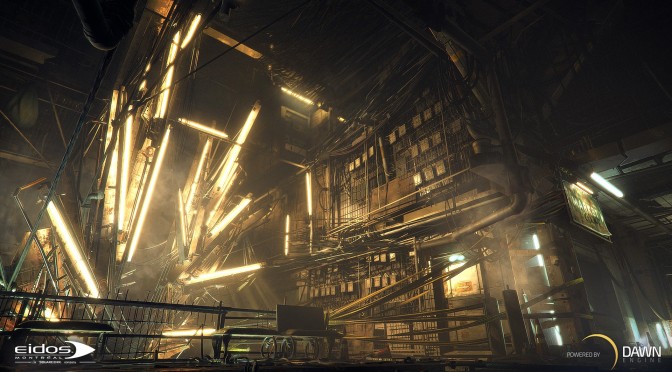 EIDOS Montreal has just unveiled its new game engine that will be used in all future Deus Ex titles for current-gen consoles and PC, called the Dawn Engine. The Dawn Engine is based on a heavily modified version of IO Interactive’s Glacier 2 engine, it represents the beginning of a new era for EIDOS Montreal.

As the team wrote on its official blog:

“Our ambition is to build upon and improve both the visual and immersive artistry in our games, whilst also strengthening both the gameplay and storytelling experiences we strive to create.”

EIDOS Montreal has also shared the first real-time screenshot from this new engine that can be viewed below. While the team noted that this image is just an illustration of what the engine can achieve, we can all safely say that it is coming from the next Deus Ex game that is currently under development.

EIDOS Montreal also shed some light on what exactly is Deus Ex Universe.

“Deus Ex Universe is the name we are giving to the fictional world and the rich lore we are creating for it, which will of course include core games, as well as any other projects that will help bring the world of Deus Ex to life. We won’t go into too much detail for now, but what we envision is for our projects to have meaningful ties to one another, in order for them to strengthen and deepen your experience within this Universe.” 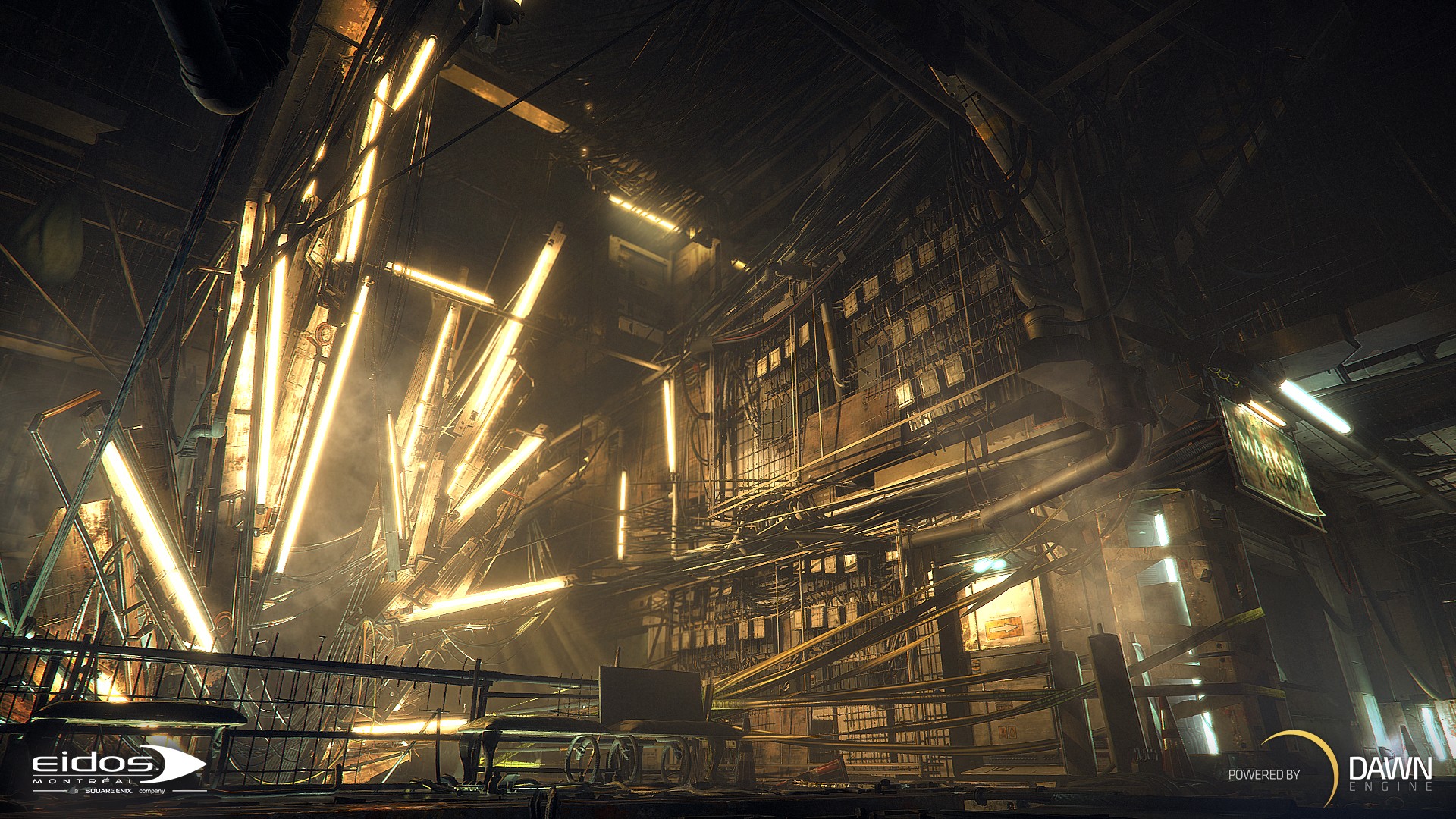