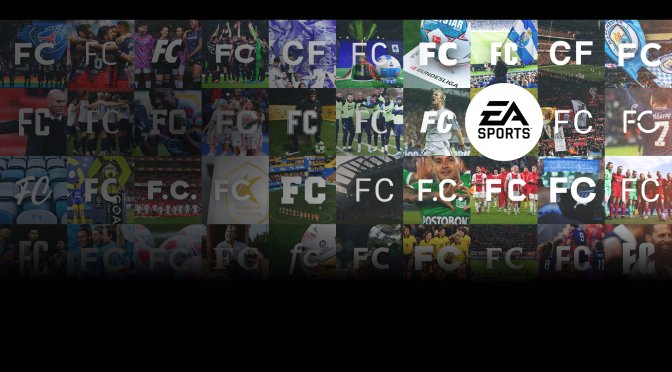 Electronic Arts has announced the termination of its long-term partnership with FIFA. As such, the next soccer game from EA will be called EA Sports FC. EA Sports FC will have 300+ license partners across the sport.

Naturally, EA Sports FC will have the same great experiences, modes, leagues, tournaments, clubs and athletes will be there. Ultimate Team, Career Mode, Pro Clubs and VOLTA Football that were present in the previous EA FIFA games. Players can expect more than 19,000+ players, 700+ teams, 100+ stadiums and 30 leagues.

“This is much more than just a change of symbol – as EA SPORTS, we’re committed to ensuring EA SPORTS FC is a symbol of change. We’re dedicated to meaningfully reinvesting in the sport, and we’re excited to work with a large and increasing number of partners to expand to new authentic experiences that bring joy, inclusivity and immersion to a global community of fans. I look forward to sharing more detail on these plans in the coming months.”

It’s worth noting that EA will release another FIFA game before launching EA Sports FC. This basically means that the next EA Sports soccer game will be FIFA 23.

On the other hand, FIFA announced its plans to release a rival to EA Sports FC in 2023. FIFA stated that discussions are currently ongoing with “leading game publishers, media companies and investors” with regards to the development of a new FIFA simulation football game.