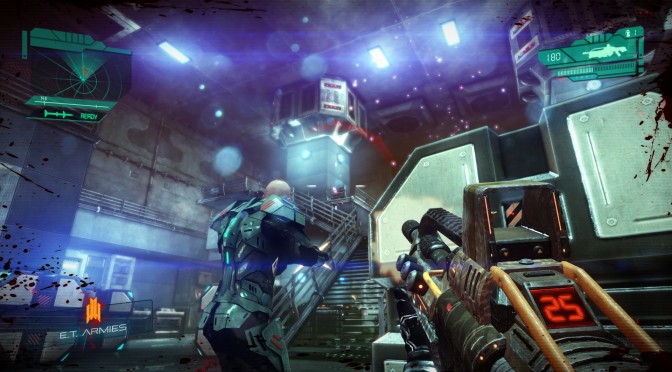 Iranian studio Raspina is currently working on a new action-packed, fast-paced, sci-fi FPS, called E.T. Armies. E.T. Armies takes place in a future where Earth has been reduced to ashes, and Raspina Studio has released a launch trailer for it that can be viewed below.

E.T. Armies feels like a title that will fill the gab between triple-A and average shooters. While the game does look interesting in its launch trailer and its full of action, its voice acting is as bad as it can get.

E.T. Armies will offer a single-player campaign set in three unique, detailed environments, as well as a multiplayer mode.

The game is also not that demanding according to its official PC requirements. A DirectX 9.0c and Shader Model 3.0 GPU with 1GB of VRAM should be enough to run the game.

As you may have guessed, E.T. Armies is certainly not the next big thing in the FPS genre, however it does feel kind of cool. Here is hoping that it will be priced reasonably. 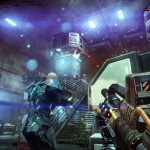 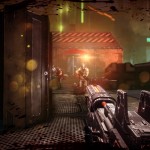 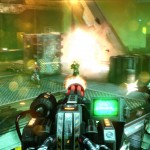 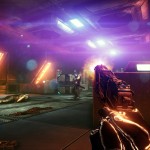 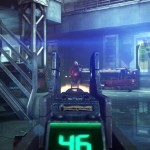