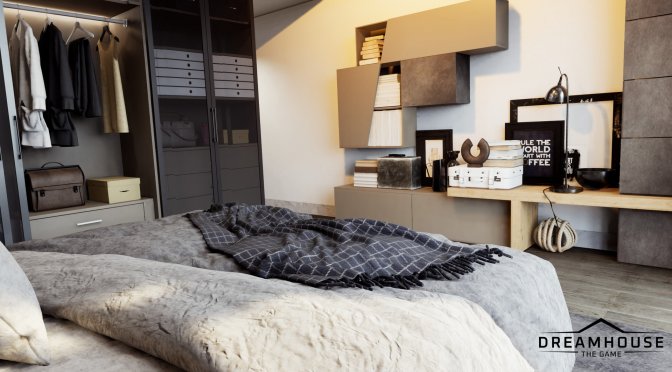 DeSand Game Studios has announced that Dreamhouse: The Game will be using Unreal Engine 5, and released the first screenshots for it. In this game, players will be able to learn all the secrets and steps necessary to create the perfect home.

“Dreamhouse: The Game, is a game that allows you to get closer to the process of designing and building a house, from the foundations to buying flower pots. The task of the player is to take care of all the details necessary to finish the building. This seems to be easy and trouble-free at first glance. In practice though, difficult and important decisions will need to be made, which will affect the functionality of the property.

In the game, you play the role of a beginner construction engineer whose dream is to earn enough money to build your dream house and then build it himself. Lead the company from scratch, accepting orders for the general renovation of a ruined house, undeveloped land requiring leveling, excavation of house foundations, or the construction of a small hut in the forest up to a real hacienda on a sandy beach.”

Dreamhouse: The Game will have single-player, multiplayer, and online co-op modes. In addition, it will have support for VR devices and Photo Mode. Furthermore, the game will come with a physics-based destruction model, called “chaos technology”. As such, players can completely destroy everything they will build.

There is currently no ETA on when this game will come out, however, we’ll be sure to keep you posted. 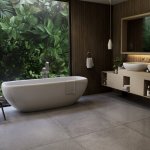 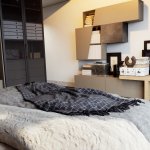 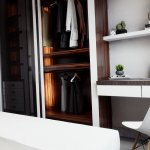 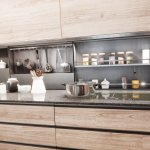 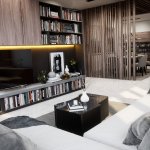 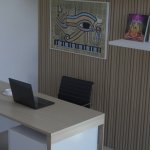