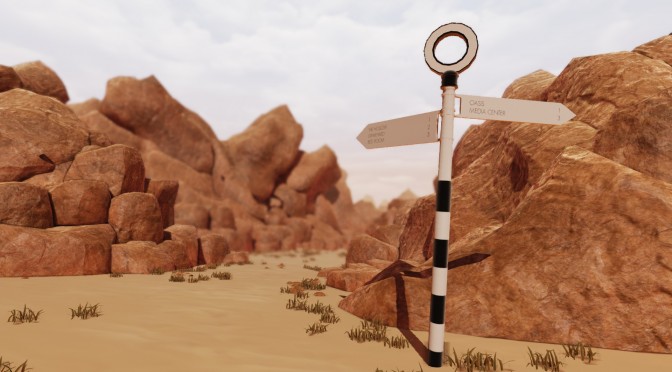 HyperSloth announced today that after two years on Steam Early Access, its latest adventure game, Dream, will be fully released today. In order to celebrate it, HyperSloth released the game’s launch trailer and some new screenshots from its final build.

Dream is a narrative adventure game set in a realm of mystery and imagination, in which players explore to unravel hidden layers, use their wits to overcome obstacles, and immerse themselves in a non-linear story in which your choices affect the final outcome.

Dream is available at 10,99€ and comes with a 20% discount during its launch week. 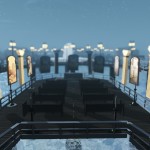 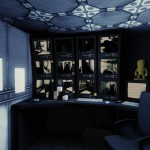 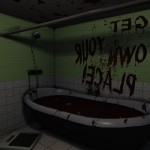 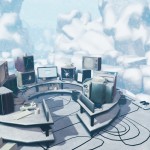 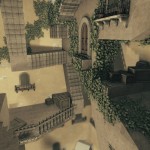 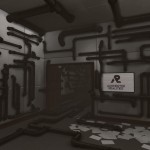 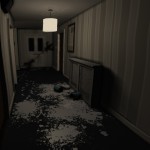 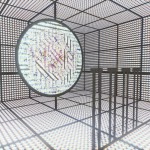 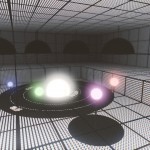 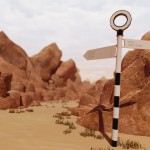 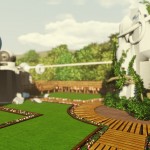 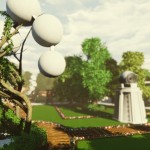