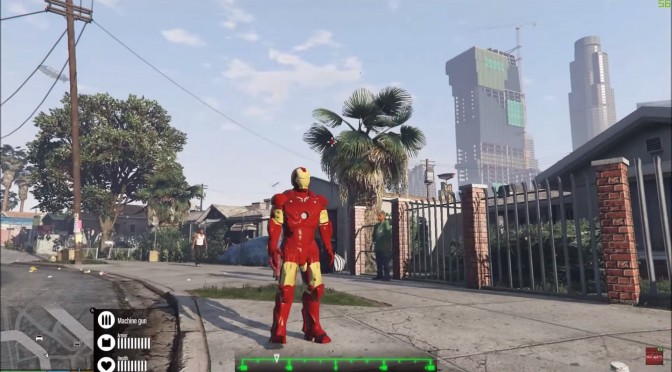 Talented modder JulioNB released a video, showing off a prototype version of his Iron Man mod for Grand Theft Auto V. JulioNB is still tweaking this mod, so there isn’t any download link at this moment. Still, the following video will give you an idea of what you can expect from such a mod. It looks cool, so be sure to watch it!