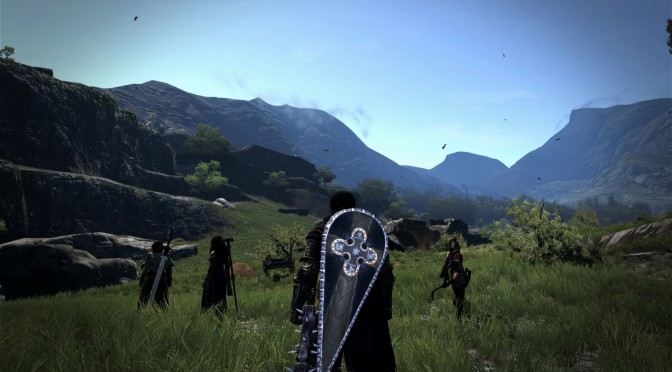 According to William, the PC version of Dragon’s Dogma: Dark Arisen will use original, uncompressed assets.

“While textures won’t compare to current gen titles built from the ground up, the assets in DDDA PC will look better than past gen console versions since they’re original, uncompressed assets.”

In addition, William revealed that the game’s PC requirements will be unveiled next month, somewhere around December 3rd.

Last but not least, William claimed that a high-end GPU will be able to offer 4K/60fps. 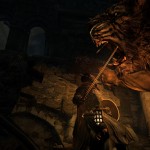 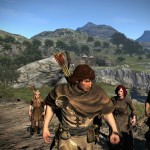 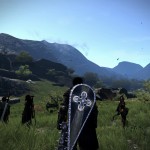