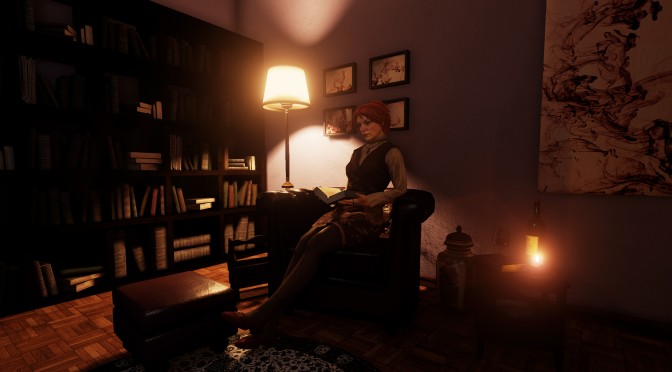 Protocol Games has released a public demo for its upcoming story-driven third-person survival horror game, Song of Horror. Song of Horror has already a Kickstarter campaign and aims to raise €50K in total. It has 14 days in order to achieve this goal and so far it has raised €26K.

As its description reads, Song of Horror is a heavily story-driven third person survival horror combining automated camera angles and an inspiration in the old school classics with modern design, mechanics and visuals, evocative of mankind’s eternal fear of what cannot be understood.

You can download its demo from its Kickstarter page.