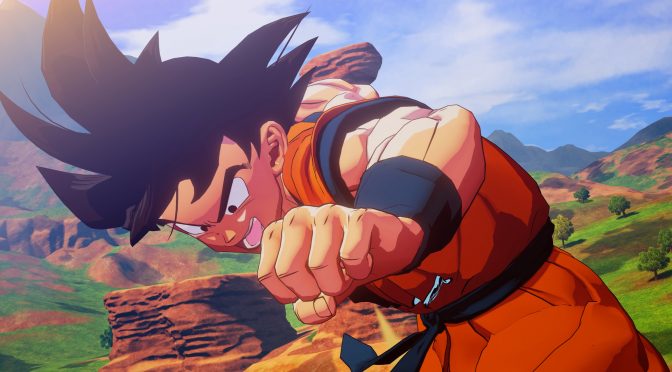 Bandai Namco has released a brand new update for Dragonball Z: Kakarot. According to the release notes, patch 1.05 fixes two bugs/issues that have plagued the game since launch. Moreover, the publisher revealed that Time Machine will be available in March 2020.