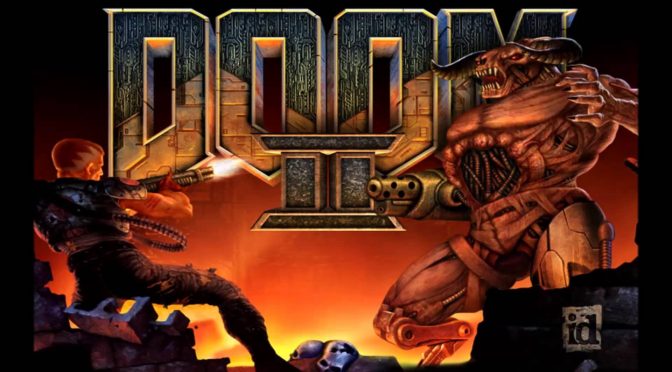 Belgian industrial metal band Spankraght has released a six level pack mod for Doom 2, Spankraght: TSDITBOTC. Alongside the new levels, this pack features tracks from the concept album ‘Thou Shalt Drown In The Blood Of Thy Children’.

KVN2140 aka De Koewels (one of the two members of the band) has created these six new maps. This mod was originally an extra reward in limited boxed edition for the Kickstarter campaign to fund the release of the album. However, the mod is now available to everyone.

Going into more detals, KVN2140 has altered the music to fit the maps better. Thus, some have less guitars and others have looped sections. Also included is a WAD file without the Spankraght soundtrack, in the map OST. Furthermore, an extra WAD file (Ambush1999) is the original map where the sixth map of this add-on is based on.

You can download this new mod for Doom 2 from here.