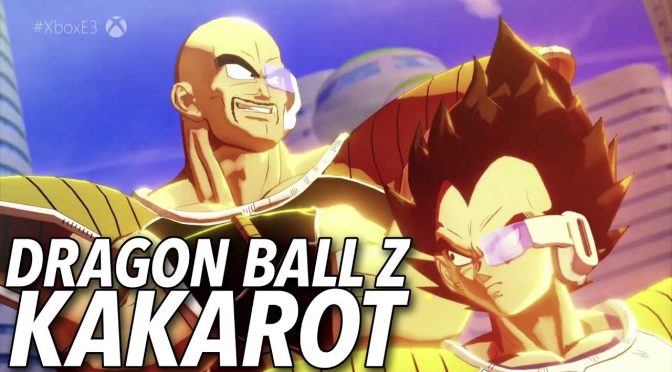 Bandai Namco has announced that Dragon Ball Project Z  will be renamed to Dragon Ball Z: Kakarot, and that it will now release in early 2020. In order to celebrate this announcement, the publisher has released the game’s E3 2019 trailer that you can find below.

Unfortunately we don’t have any additional details about this game, though we expect Bandai Namco to reveal some new screenshots (and perhaps more details about it) in the next couple of days so stay tuned for more.